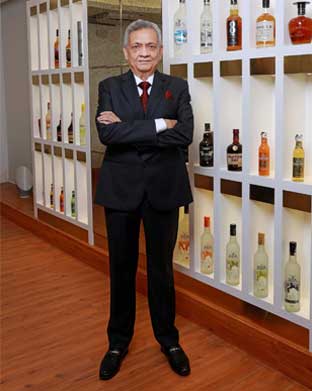 A veteran with over 50 years of experience, Dr. Khaitan, is one of the pioneers in the Indian spirits industry. He provides the overall strategic direction to Radico Khaitan. He has been instrumental in improving quality standards and enhancing customer satisfaction, leading to substantial revenue growth and increased market shares. In the process, he has succeeded in transforming Radico Khaitan from a bottler to a leading IMFL player in India. His unique management style has helped maintain Radico as an ethical and transparent organisation with highest corporate governance standards.

Dr. Khaitan has been widely recognised for his contribution to the liquor industry. He has been associated with a number of developmental projects, has represented India with several international delegations, and is involved in social & educational activities across India. He is currently:

He has received the lifetime achievement award from the Confederation of Indian Alcoholic Beverage Companies in 2005 and by Alcobev in 2008. Most recently he has been awarded the ‘Legend of the Industry’ at Spiritz 2014. 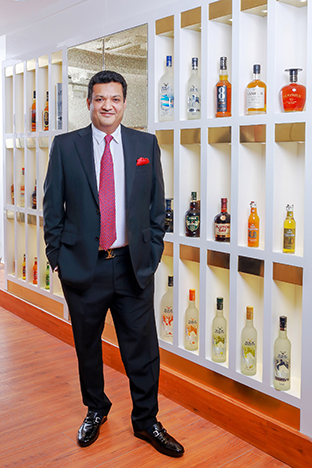 Abhishek Khaitan is the brain behind Radico’s foray into the branded business. He started his career in 1997 by spearheading the marketing division at Radico Khaitan Limited. The first brand that he launched was 8PM Whisky- a runaway success; sold one million cases in the first year itself and featured in the Limca Book of World Records.

As the Managing Director with over 2 decades of industry experience, he has been instrumental in launching over 15 successful brands of which 5 feature in the millionaires club. His relentless pursuit for premiumisation of the portfolio continues with brands like Morpheus Premium Brandy, Rampur Indian Single Malt Whisky and Jaisalmer Indian Craft Gin.

Recognising his outstanding contribution to the Indian liquor industry and transformation of Radico Khaitan, he has been conferred upon various awards, including the prestigious “Bhartiya Udyog Ratan Award” by the Govt. of India, “National Industrial Excellence Award” by the World Economic Progress Society.

He holds a Bachelor degree of Engineering from BMS college of Engineering, Bangalore and has completed a Managerial Finance & Accounting course from Harvard, USA. 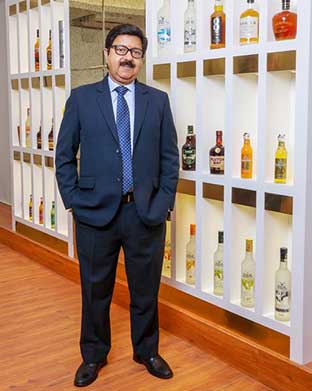 Amar Sinha, a sales & marketing expert has a distinguished professional career spanning across more than 30 years with a diverse range of fast moving consumer goods. He has an acknowledged track record of heading large corporations both of Indian and Multinational origin. Before Joining Radico Khaitan Limited as COO, he was the Executive Director at the Wave Group. He has also been on the advisory board of the S&D Group, the largest gaming & lotteries company of Asia, with interests in real estate, information technology and e-commerce.

Amar began his career in 1983 as a management trainee with the consumer products division of Shaw Wallace Distilleries Limited and climbed the corporate ladder to become the Managing Director and CEO of the company.

During his professional career over the last three decades, Amar has served as the Managing Director of Whyte & Mackay India Ltd, Executive Director & CEO of BDA (now Allied Blenders & Distillers Ltd), Director & CEO of Golden Tobacco Ltd., Managing Director of Playwin (Zee Group) besides working in senior positions with Herbertsons Ltd (U.B.Group) and Smithkline Beecham.
In 2001, he was conferred upon the ‘Corporate Professional of the year’ Award by then Union Minister Shri Ajit Singh. He has also been the recipient of the ‘Certificate of Excellence for Meritorious Services, Outstanding Performance & Remarkable role in the Corporate Sector’ in 2002 from the hands of the Governor of Madhya Pradesh, Bhai Mahavir. 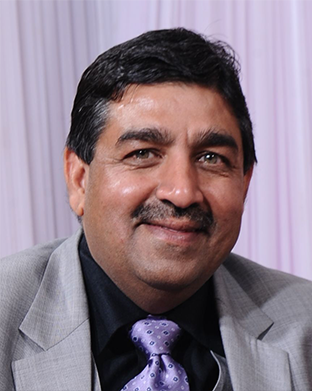 Dilip Banthiya has over 30 years of experience in corporate finance, treasury, international finance and corporate mergers and acquisitions. He was invited to the CFO100 Roll of Honour 2012 in recognition of excellence and has been associated with various professional bodies and committees. He is also a fellow member of the Institute of Chartered Accountants of India. 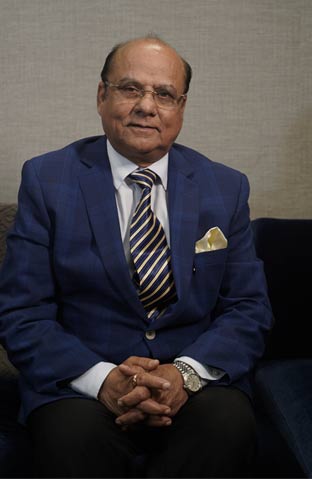 Krishan Pal Singh, a qualified Technocrat, has over 45 years of experience in the field of Alcohol & Liquor Industry and has been associated with Radico Khaitan Limited for over three decades. He heads the operations of the Company’s Units at Rampur, Bazpur & Bahadurgarh. He is also the Occupier of the Company’s Factory in Rampur, Uttar Pradesh.

He is enthusiastically involved in social activities and has taken various permanent project in the field of women empowerment, self-employment, academic excellence, safe clean and green environment along with the major project for uplifting of underground water level by artificial water recharging.

Sanjeev Banga has been spearheading the global reach for Radico Khaitan Limited since 2008. He is an international business veteran with over three decades of experience in FMCG companies, such as Godfrey Philips, Nestle, Seagram / Pernod Ricard, Kohinoor Foods to name a few. Sanjeev has created brands like Rampur Indian Single Malt Whisky and Jaisalmer Indian Craft Gin for global audiences and his division has been an integral part of the growth and premiumization journey of the company.
Sanjeev is a Commerce and MBA graduate from UBS, Chandigarh.